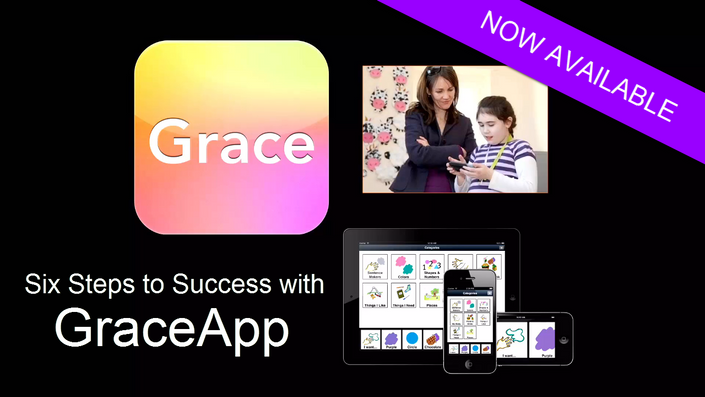 6 Steps to Success with Grace App

The coupon code you entered is expired or invalid, but the course is still available!

The updated version of this course is now available HERE.

This short course shows you how to setup GraceAPP, (or any AAC system) to make it more useful to the user, and you. 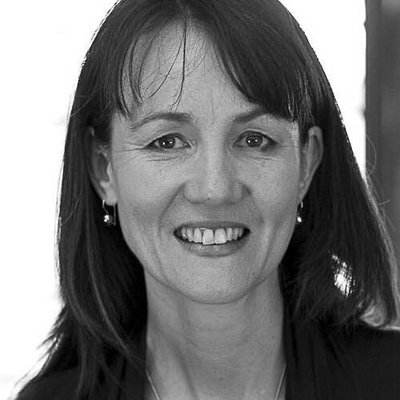 Training is presented by Lisa Domican, co-creator of Grace App and mother of Liam and Gracie Domican who both have autism. As a parent, Lisa has had 14 years experience of raising her children with autism and has been attending courses and studying evidence based interventions for the last 10 years. As a mother, Lisa fought to understand her initially non-verbal son Liam, and learned to interact with him using the things he liked most. It was the introduction of a simple picture exchange system that prompted Liam to begin imitating and attempting to say the words on the cards he used to make requests.

However, using the same picture exchange system, Lisa was able to prompt Gracie to begin requesting what she wanted with pictures but unlike her brother, Gracie did not begin to develop speech until she was almost 8 years old.

It was Gracie’s complex picture vocabulary that inspired Lisa to create the Grace App as she wanted to keep prompting Gracie’s independent vocalisations and reward her social interaction.

Having created and launched The Grace App on iTunes in March 2010, Gracie’s personal communication development has improved vastly through consistency of use, and the ability to control her own vocabulary by taking and adding pictures via the app.

It is this personal experience that has inspired Lisa to ensure that everyone, regardless of diagnosis or disability, should be given the right to say what they want.

Course
Available in days
days after you enroll

When does the course start and finish?
The course starts now and never ends! It is a completely self-paced online course - you decide when you start and when you finish.
How long do I have access to the course?
How does lifetime access sound? After enrolling, you have unlimited access to this course for as long as you like - across any and all devices you own.
What if I am unhappy with the course?
We would never want you to be unhappy! If you are unsatisfied with your purchase, contact us in the first 30 days and we will give you a full refund.
off original price!

The coupon code you entered is expired or invalid, but the course is still available!